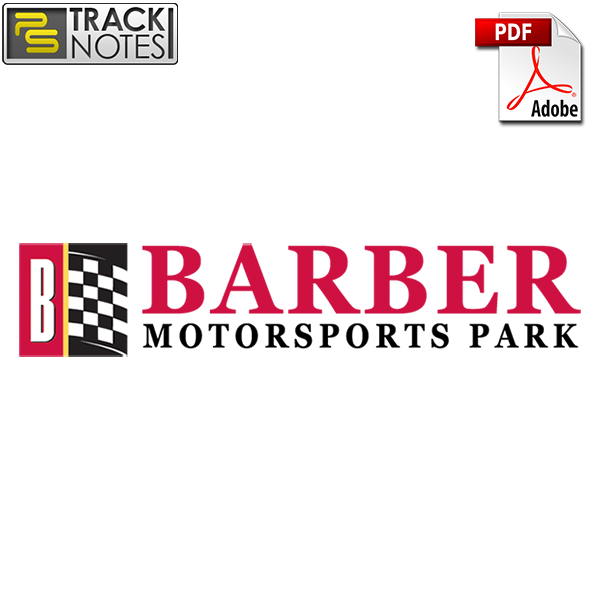 ​​Circuit History & Track Map
​Barber Motorsports Park is the result of one man's single-minded determination to create a world-class venue to showcase his unprecedented collection of motorcycles: George Barber. The sometime racer amassed a fortune from property investments and the family dairy business and decided to plough it into the facility near his home in Birmingham, Alabama.