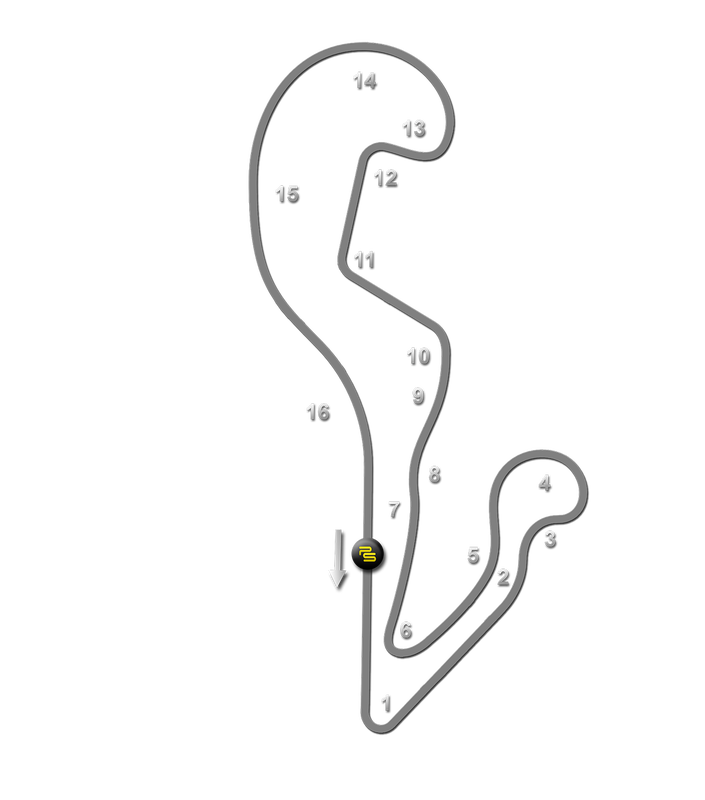 Circuit History
​It's the Tilke track you've probably never heard of, nestled deep in Georgia near the home town of one of NASCAR's biggest names. Atlanta Motorsports Park opened in 2013 and is a surprising mix of old-school crests and dips, about as far removed from Abu Dhabi or Sochi as you could imagine.