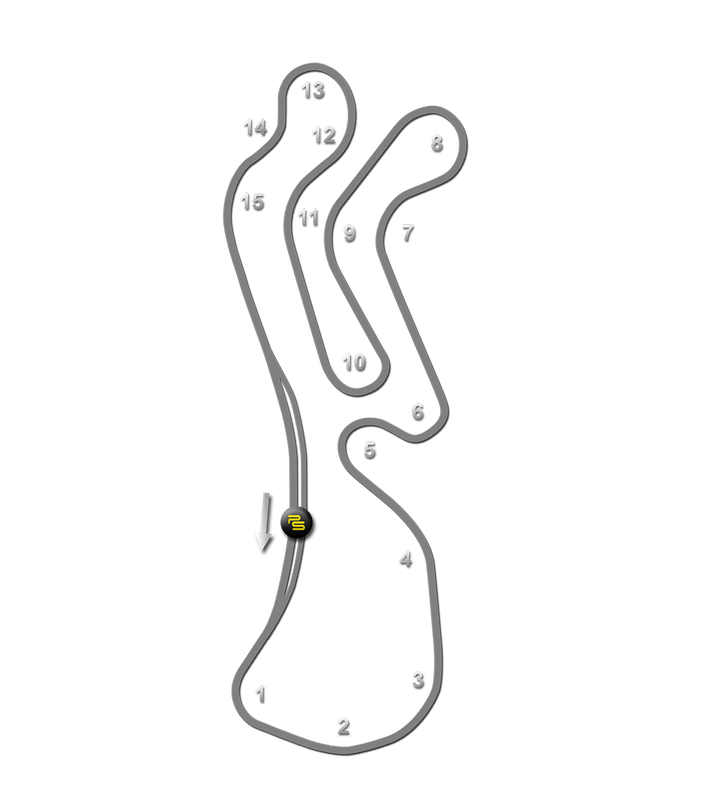 Circuit History
​Palmer Motorsports Park is a new club racing circuit in a picturesque spot in Hampden County, Massachusetts which will open later in 2015. Built near to the towns of Palmer and Ware, the circuit sits atop Whiskey Hill amid lush forest scenery and looks set to provide spectacular action.

Set amid 658 acres of a former logging property, the circuit swoops and falls around the contours of the land to create a true driver's circuit. While set to boast modern safety facilities, the track will have an 'old school' feel about it and looks set to be a popular venue for New England road racers, who have had a dearth of suitable facilities for many years.
In fact, it was the lack of venues locally which prompted the idea for Palmer in the first place. With New Hampshire Speedway increasingly focusing on NASCAR and other oval racing and Lime Rock being a considerable distance away, having something closer to home – and cheaper to rent – became a priority for the New England Region (NER) of the Sports Car Club of America. In 2007 the NER put forward plans for a $20 million circuit on the site, to operate on similar lines to other SCCA-owned facilities, such as Buttonwillow and Thunderhill in California.
Planning permissions were relatively swiftly obtained and a limited liability company was set up by the NER to build and operate the facility. All seemed set to progress until the company contracted for the development of the track terminated the deal at the end of 2010, with no work have been started.

For several years it seemed that the project would be stillborn, until SCCA members Fred Ferguson and Jonathan Fryer stepped in to buy out the NER and bring the project to fruition. With minor modifications to the original plans (designed to enlarge the paddock area), ground breaking finally began in October 2013. Ground blasting might actually be a more appropriate description, however, as several sections had to be dynamited from the rocky outcrop, although that did at least provide plenty of material which could be broken up and reused for the road bed.

Construction continued throughout 2014 but the first previews of the circuit were made in early 2015, when the main track surface was complete. Work to add the final finished is now taking place, with an expected opening in July.

Club racing will form the main competitive activity, with Palmer set to become a showpiece circuit for the SCCA NER and other motorsports clubs in New England . The track will be open 32 weeks a year from April to November, weather permitting, with general testing, track days and possibly use by law enforcement agencies for training purposes among the other activities envisaged.