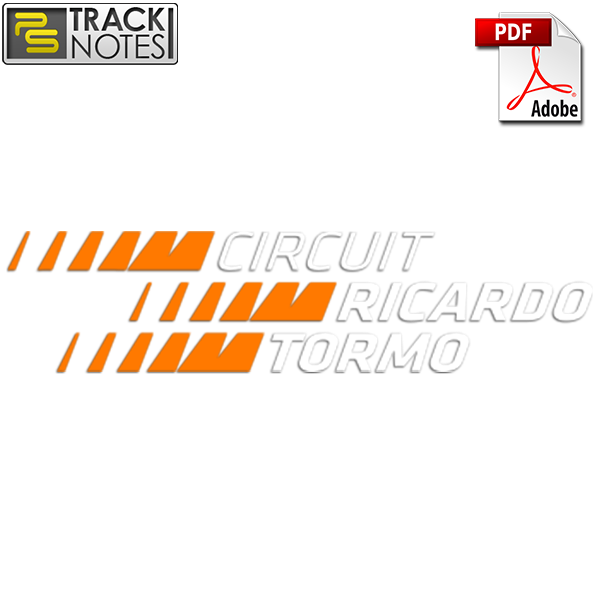 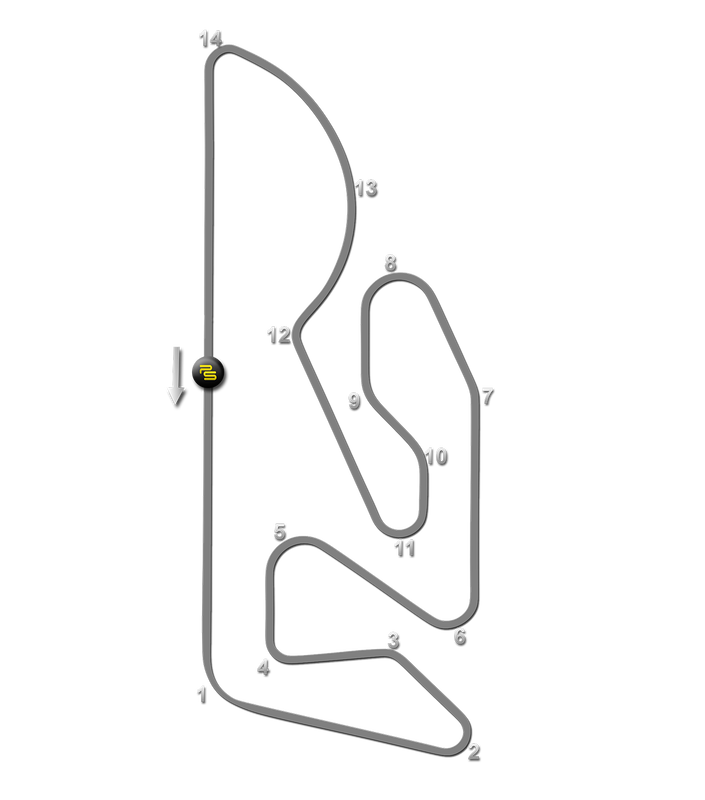 The 'circuit within a stadium' at Cheste, near Valencia, is a modern marvel; a theatre where racing battles are fought out in clear view of every grandstand seat.  Most famous as a MotoGP and World Superbike venue, the circuit has also hosted GP2, DTM, WTCC and World Series by Renault events, as well as being a popular Formula One winter testing venue.

It was built in 1999 by the Government of Valencia to become the nerve center of the local motorsport industry, forming a hub and training center for young Spanish talent on two or four wheels.
The circuit is named in honor of Ricardo Tormo, the two-time 50cc Motorcycle World Champion whose promising career was cut short by a horrific testing accident in 1984.  A native of Valencia, Tormo had battled leukemia during his enforced early retirement, succumbing to the disease the year before the circuit opened.

It's fitting then that the Circuit de la Comunitat Valenciana Ricardo Tormo, as it is officially titled, should have seen so much Spanish success over the years.  Hosting MotoGP event every year since its opening, home riders have dominated the winner’s lists.  Sete Gibernau started the ball rolling with his 500cc victory for Suzuki back in 2001.  The following year Dani Pedrosa kick-started his own very successful relationship with Ricardo Tormo when he won the 125cc Grand Prix on a Honda, moving up to take further wins in the 250cc class in 2004-05.

In 2007, Dani claimed his first MotoGP victory at the Valencia track, repeating the feat in 2009 and again in 2012.  Not to be left out, Jorge Lorenzo won for Yamaha in 2010 and 2013.  Hector Barbera, Héctor Faubel, Julian Simon, Nico Terol, Maverick Viñales and Marc Marquez have also all added victories in the lower classes, meaning Spaniards have won 18 of the first 45 Grand Prix events held here.
​
The Cheste track has several layouts, running anti-clockwise with varying lengths.  The main Grand Prix course is just over 4km long and comprises five right handed corners, eight left handers and a 650m main straight. Although the track occupies a compact area, the pit complex contains 48 garages whilst the stadium style grandstands can seat up to 120,000 spectators.
THE PHYSICS OF  Road • Oval •  Kart • Autocross • Sim •  Off-road   RACING