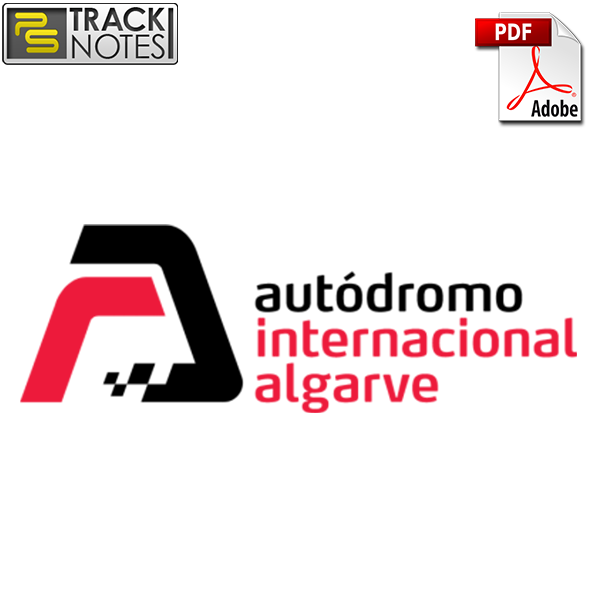 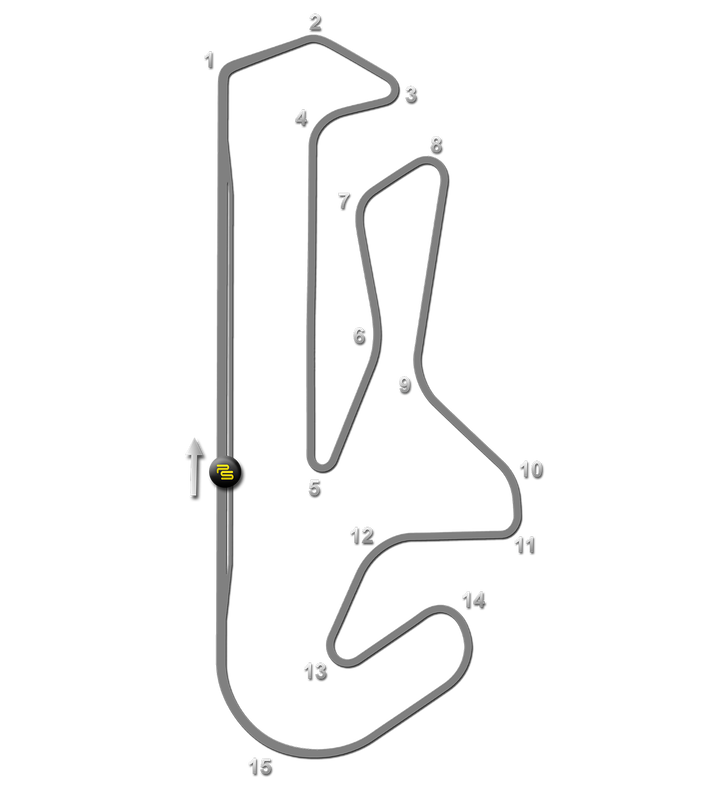 ​The Autódromo Internacional do Algarve, located near the town of Portimão, opened to great fanfare in 2008, with high hopes of attracting a Formula One Grand Prix. Financial difficulties for the original owners have put paid to that lofty ambition for the team being, but the circuit nevertheless remains a widely used facility and is among the top motorsport venues in Portugal.
Plans were first announced in 2002, but problems in raising the required finances put the project on hold for a number of years. Three years later and the proposals received a new boost, when the Portuguese Ministry of the Economy and the Ministry of the Environment issued a joint statement supporting the plans to give the region an economic boost by creating new jobs and attracting more tourists.
Despite opposition from various political parties, the Portimao Municipal Assembly allocated two plots of land totaling 800 acres for the new circuit and associated business park and agreed to concessions to help the private company Parkalgar establish the facility, including a 10-year tax break and a low annual rent for the land.
The final circuit plans were first presented in February 2008, at a lavish ceremony presided over the Portuguese Ministers for Economy and Innovation, Youth and Sport joined the Mayor of Portimão, and the circuit project director Paulo Pinheiro. The layout penned by architects Ricardo Pina featured a modern mixed-speed layout conforming to the highest FIM and FIA standards. Unusually, it included considerable elevations changes – far more than seen at most other modern venues – creating something of a roller-coaster effect.

Integral to the plans were an additional karting track, technology park, five-star hotel, sports complex and apartments. The new complex covers 300 hectares of land, with a capacity for up to 100,000 spectators including a VIP tower with 15,000 seats.

Impressively, the circuit and its ancillary buildings were completed in just seven months at a total cost of €195 million. Two days after its opening, the new Portimão circuit received certification by the FIM, allowing its first major event to take place in the autumn, a round of the World Superbike Championships. The event would feature a 'home' team, the Parkalgar Honda World Supersport team having been established in a bid to help promote the new venue. Sadly, team rider Craig Jones was killed in an accident at Brands Hatch three months before the Algarve round; the circuit would unveil a statue in his honor the following year, while one of the corners was named after the Cheshire rider.

Winter Formula One testing was next on the new venue's agenda, the FIA having granted a Grade 1-T license after its own thorough inspections. The McLaren and Honda teams duly arrived in December 2008, with Spanish test driver Pedro de la Rosa setting the lap record for McLaren at 1m28.719s. Toyota followed along in early 2009.

The first full season calendar included rounds of the A1GP championship, the Le Mans Series, FIA GT as well as a continuation of the World Superbikes, while WTCC and GP2 followed in 2010. Drivers and riders alike were much enthused by the layout, which promoted good racing.

But while the circuit's sporting calendar began to establish itself, behind the scenes the finances were beginning to unravel. Substantial debts began to build up, with two of the major creditors being the BCP bank and construction company Bemposta. The Formula One group was another to lose out, being owed around $4 million for the 2010 GP2 race.

The problems meant the planned technology park was halted, while the hotel building and apartment blocks were left only partially completed. Three creditors, Siemens, Ensul Meci and SPIE – who were responsible for the electrical infrastructures at the racetrack and adjacent land – petitioned for insolvency during this period and while the Parkalgar management soldiered on putting forward a variety of restructuring deals, the writing appeared to be on the wall.
​
Then in September 2013, the State-owned Portugal Capital Ventures acquired control of Parkalgar. This effectively meant that Portuguese taxpayers now owned both of the country's main racing circuits, Estoril having similarly been bailed out of financial difficulties in 1998.
Under the new ownership, there have been signs of promise, with a revitalized 2014 calendar including the World Superbikes once more, bolstered by GT Open and the Blancpain Sprint Series, alongside the new Maxi Endurance 32 hour race, the longest continuous endurance race in the world. While Formula One might ultimately prove to be a forlorn dream, it is to be hoped the Portimão circuit can establish its long-term viability for other forms of racing.