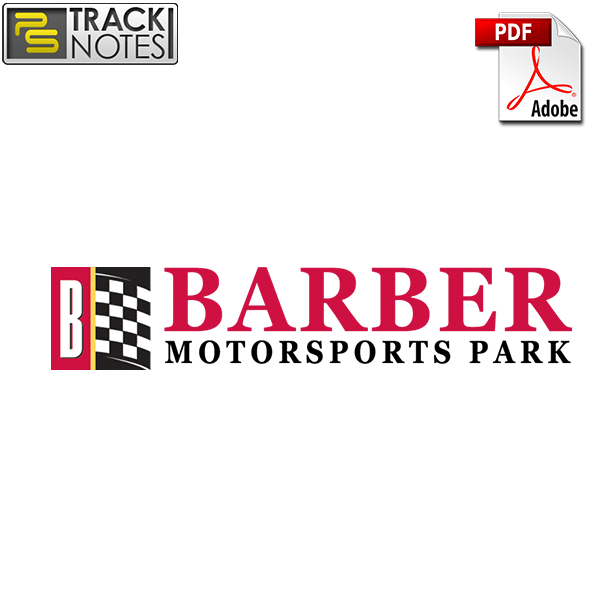 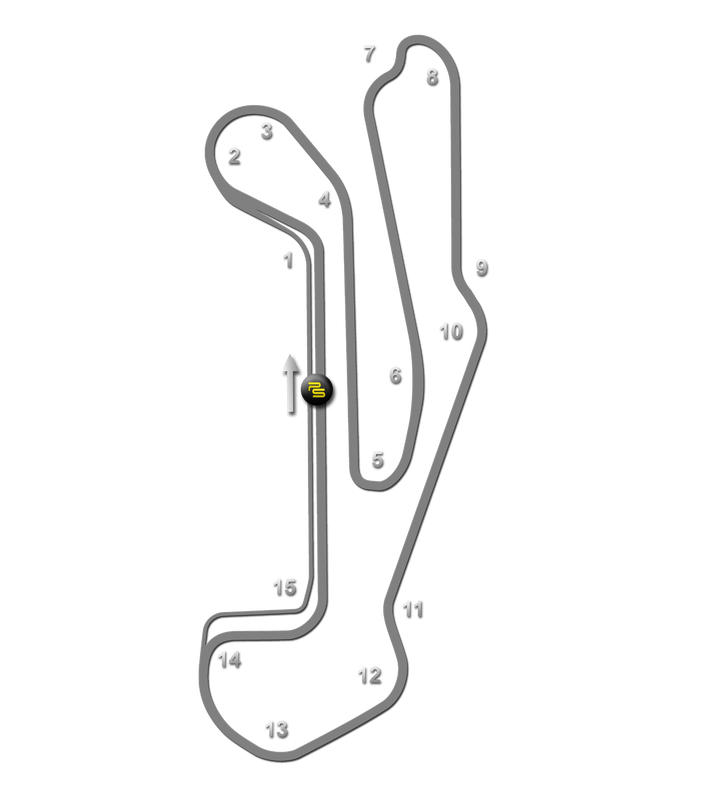 ​Circuit History
​Barber Motorsports Park is the result of one man's single-minded determination to create a world-class venue to showcase his unprecedented collection of motorcycles: George Barber. The sometime racer amassed a fortune from property investments and the family dairy business and decided to plough it into the facility near his home in Birmingham, Alabama.

Perhaps inevitably, the first racing events focused on motorcycles, with the AMA and WERA series both becoming regular visitors. Gradually, car racing was introduced, first through Grand Am races and more latterly, the Indycar Series has added Barber to its schedule following several successful tests in 2007 and 2009. The circuit also serves as the home of the Porsche Driving Experience, Kevin Schwantz Suzuki School, Keith Code California Superbike School and the Jamie James Yamaha Champions Riding School.