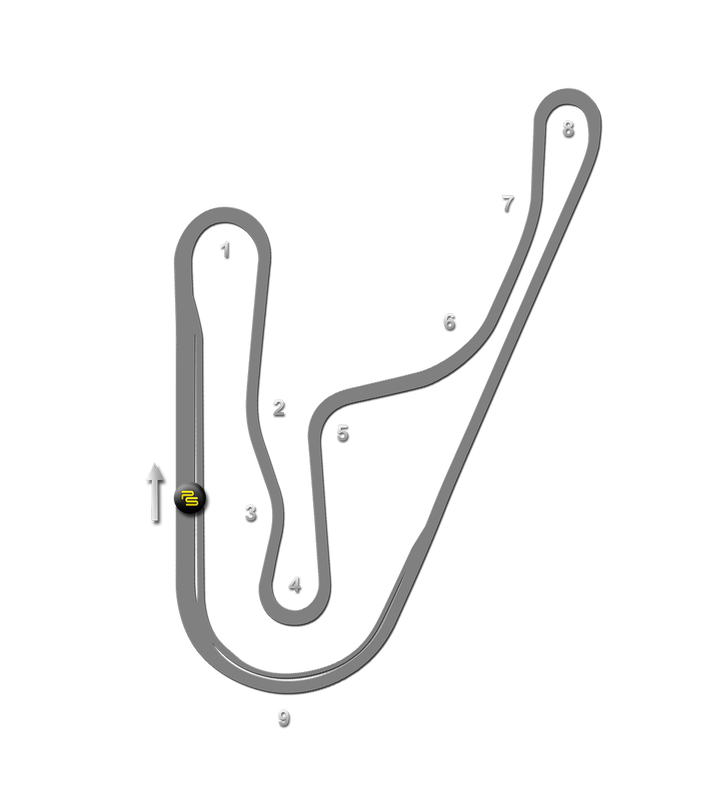 Circuit History
​It may be tiny and it rarely hosts major circuit championships these days, but Japan's Tsukuba is one of the most recognized circuits in Japan thanks being immortalized in countless video games. Known for being the home of time attack, Tsukuba is in fact these days, two courses which enjoy year round popularity.

Tsukuba is one of the few Japanese circuits located in a metropolitan area, close to Tokyo, which has likely been key to its success and longevity. While one of the shortest tracks in the country, it has a seemingly endless stream of car enthusiasts on its doorstep, all keen for somewhere to show off their machinery.

The track was conceived in 1966, though it took several years to be ready for racing, finally opening in June 1970. The 1.271-mile course is U shaped, folding back on itself through a variety of hairpins and medium speed bends, with a final (seemingly never-ending) fast curve leading back to the start/finish. It is also billiard table smooth. Initially, the course had an even shorter variant, which cut out the final hairpin but this fell out of use in 1990 when a new chicane was added at the same spot for use by motorcycle racers only.

In its heyday the circuit hosted rounds of the All-Japan F3 Championship as well as the Japanese Touring Car series, both hugely popular events. Both series eventually moved on elsewhere, but on two wheels, it continues to host the All Japan Road Race Championship, better known these days as a heavily manufacturer-backed superbike series.

It was the sport of time attack which ensured Tsukuba's enduring popularity. Japan's car tuners began using the circuit to test their modifications almost from its outset and soon obtaining the fastest lap around the course became a badge of honor. Time attack competitions began being organized in the mid-1990s and Tsukuba became its holy temple.
In 2001, a second circuit was built alongside the main course, when the former mini-bikes circuit was completely renovated. The new course is used for a variety of events including driver training and also some club racing events. Known as 1000 course (after its 1km length), its opening caused the original circuit to be renamed the 2000 course to differentiate it.
​
The advent of video games like Gran Turismo, where time attack modes were a staple, meant that Tsukuba became widely known to an audience who almost certainly would never set a foot in the real circuit, let alone drive a lap in anger! Accordingly, Tsukuba has achieved near-mythical status and, despite now largely abandoned by major car and bike competitions, is as busy as ever and seems to have a long future ahead of it.